Is this not an awesome widget area? You control each of these three columns separately.
If you are on mobile they are all one long column of course.

The Titanic is sunk, with great loss of life 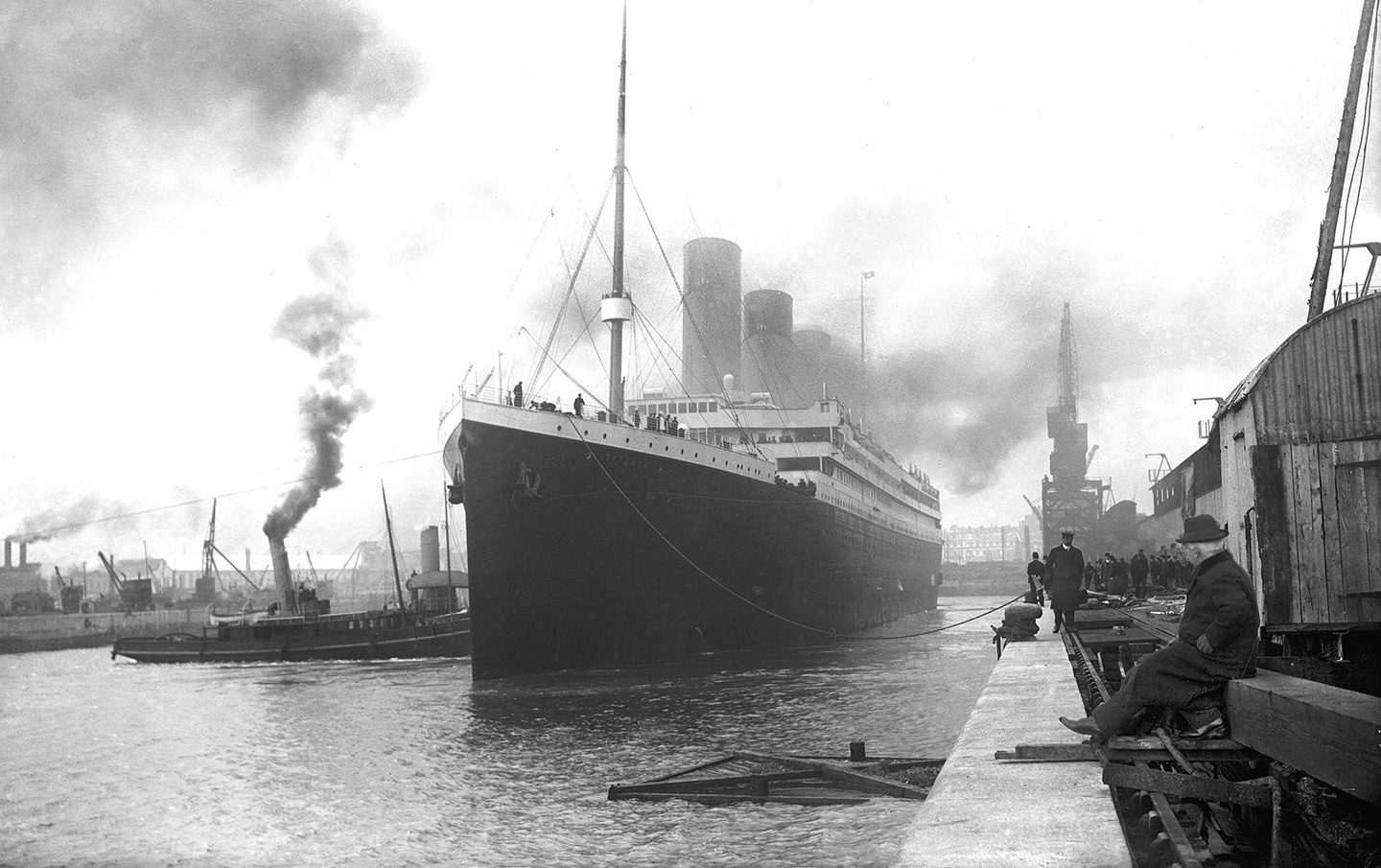 The maiden voyage of the White Star liner Titanic, the largest ship ever launched, has ended in disaster.

The Titanic started her trip from Southampton for New York on Wednesday. Late on Sunday night she struck an iceberg off the Grand Banks of Newfoundland. By wireless telegraphy she sent out signals of distress, and several liners were near enough to catch and respond to the call.

Conflicting news, alarming and reassuring, was current yesterday. Even after midnight it was said all the passengers were safe. All reports, of course, depended on wireless telegrams over great distances.

Late last night the White Star officials in New York announced that a message had been received stating that the Titanic sank at 2.20 yesterday morning after all her passengers and crew had been transferred to another vessel. Later they admitted that many lives had been lost. An unofficial message from Cape Race, Newfoundland, stated that only 675 have been saved out of 2,200 to 2,400 persons on board. This was in some degree confirmed later by White Star officials in Liverpool, who said they were afraid the report was likely to prove true. Assuming that only 675 of the passengers and crew have been saved, and taking the smallest estimate of the number of people on board, the disaster is one of the most awful in the history of navigation, for at least 1,500 lives have been lost.

“I was confident to-day when I made the statement that the Titanic was unsinkable that the steamship was safe and that there would be no loss of life. The first definite news to the contrary came in the message this evening from Captain Haddock.”

The stories of the disaster are more than usually conflicting, and it is quite impossible to reconcile the bulk of the earlier and optimistic reports with the sinister news received after midnight. There is unfortunately only too much reason to believe, however, that the latest and worse news is nearest the truth, for none of the later cables contradict each other.

The main hope that remains is that the Virginian or Parisian may have picked up more of the passengers and crew than those saved by the Carpathia. As to this there is no news at the time of writing. A list of the first class passengers (who are reported from New York to have been all saved) appears on page 6.

White Star statement in New York, 9.35pm. Mr Franklin said, “I was confident to-day when I made the statement that the Titanic was unsinkable that the steamship was safe and that there would be no loss of life. The first definite news to the contrary came in the message this evening from Captain Haddock”.

9.50pm. The White Star officials now admit that probably only 675 out of 2,200 passengers on board the Titanic have been saved.

This article was taken from the Guardian’s archives. You can read the original here.
In category:
Historical News Articles
Tags:
History
Newer Post

Scores of searchlights built a wigwam of light beams over Los Angeles early yesterday morning during the alarm. This picture was taken during blackout; shows nine beams converging on an object in sky in Culver City area. The blobs of…
Read
Random Post

It is no longer negotiable, except in very special cases; a web page should be responsive. That is, it should change appearance according to your screen width, in order to fit all kinds of devices from mobile phones to pads to…
Read
Random Post

The custom setup of this theme is all tucked into the Customizer – the proper way for a WordPress Theme to be customized. Here we go through each section and the available options. Customizer -> Site Identity Branding opportunity alert!…
Read
Random Post

On the 9th of January 1991, this little boy entered the world. We are not absolutely certain, but now he looks like he might be ready to start learning WordPress. Who knows if he will make a theme called Old…
Read
Random Post

The Old Newspaper WordPress Theme features two different post formats in addition to the standard — three in all. Each to resemble a real life newspaper article style. Post Format "Aside": Breaking News This style has a thick in-your-face typeface for…
Read
Random Post

Want your WordPress theme to feel like an old newspaper? Say no more! The latest update of the Old Newspaper WordPress Theme is here, with the largest of it's new features being no less than three different color schemes. After having…
Read